This week, a friend in India sent me a fascinating link: a brand new cinematic short based on a story written by the great Indian filmmaker Satyajit Ray. Director Sujay Ghosh resurrected the 1976 story about a robot servant and made it an instant Internet sensation.

Briefly, the film “Anukul” (see it here on YouTube) explores the conflict that emerges when robots get smarter than human beings and robot workers lead to human unemployment. But rather than caving in to what Isaac Asimov called the “Frankenstein complex,” the film reconfigures the human-machine conflict through its attention to The Bhagavad-Gita. 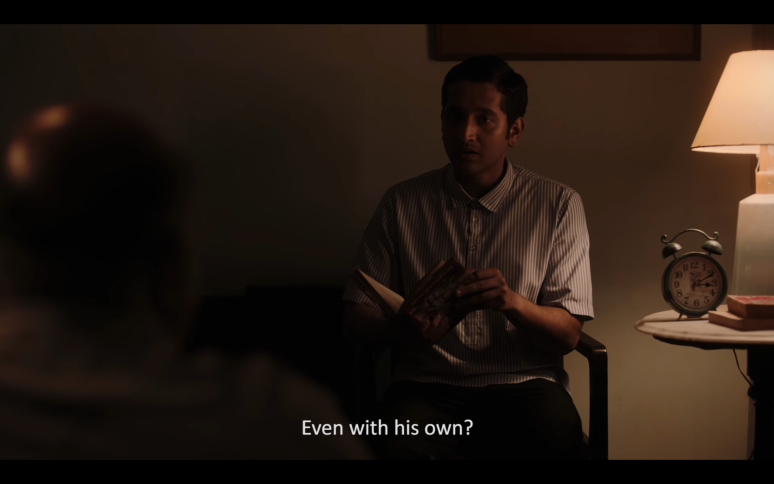 The Gita teaches that one must do one’s duty without regard for the fruits of one’s actions, and in Ghosh’s film the Hindi teacher who brings the humanoid robot (Anukul) home passes on the importance of duty to it. Indeed, Anukul learns the lesson so well that in the end he ensures that the teacher can continue in his own duties as a householder. That’s all I will say about the film’s plot. Go watch it!

As I note in my next book, transhumanism and western-style futurism is going to be more and more a part of the Indian landscape. A short story buried in obscurity despite its tremendous pedigree now leaps to the attention of hundreds of thousands (and is lauded by the press). In doing so, it reveals that there is no one way to think about the future or transhumanist promises: global religious perspectives will effect the absorption of futuristic claims about robots, artificial intelligence, and our human future.