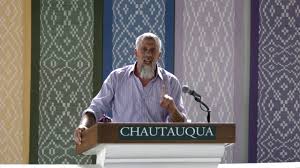 I happily present my research and ideas to both academic and public audiences, and welcome requests to visit academic, secular, and religious communities. I also consult in the videogame industry.

Subjects that I have spoken/consulted on include:

Among my recent events, some notables include: